Boost Your Business With A Press Release By having a story featured in a newspaper, magazine, or other form of media, your business will receive publicity and credibility. You can also use the clippings of paper stories and links to stories featured through electronic media as part of your press kit.

You can submit a press release at any time, however you may find that the media features stories about businesses when something special is happening, such as a grand opening, special event, or special offer.

There is a simple format to use when writing a press release. If your story can be published at any time, the words “For Immediate Release” should appear at the top left hand corner. However, if the information should only be released after a certain date, use the phrase “For Release After [insert date]. Under that, include your contact information.

As you write the body of your press release, keep it focused, clear, and concise. Try to answer the five basic questions – who, what, why, where, and when. Who are you, and what, exactly, are you promoting? Why is your target market interested in this? When and where is this taking place?

Once you are finished with your press release, you will want to submit it to the media. This can be to your local media outlets, such as newspapers, regional magazines, radio and television stations, or media outlets in geographic areas that you want publicity in. If you are promoting a event that will happen on a specific day, submit your press release early enough so that it has time to be received and facts can be checked, etc.

You can also submit your press release to electronic media, such as newswire services, Internet Talk Radio programs, and more.

If your story does not get picked up, don’t give up on press releases. Try a different media source, or rewrite your press release and submit it when you have something to promote. The media receives many, many press releases and cannot publish a story on every one of them. If you keep trying, you will find publicity.

This site uses Akismet to reduce spam. Learn how your comment data is processed. 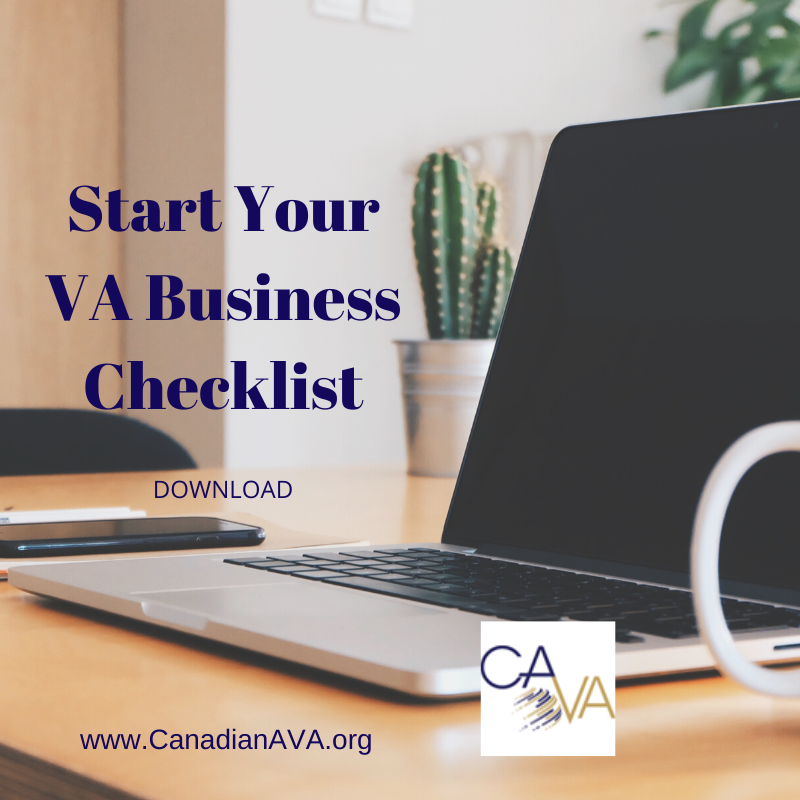 Free Checklist to Help You Start Your VA Business. You’ll get the checklist, some great training resources and a free COMMUNITY level CAVA membership!

Check out some of our CAVA Members

Are you hosting or attending an event that might be of interest to the Virtual Assistant community? Submit it here for us to post on our Events Calendar

What Do You Want to Learn More About?

5 Tips to Boost Your Communication Skills with Clients

5 Steps to Productive Meetings with Your VA Clients

CAVA is a supportive network dedicated to the success of Canadian Virtual Assistants.